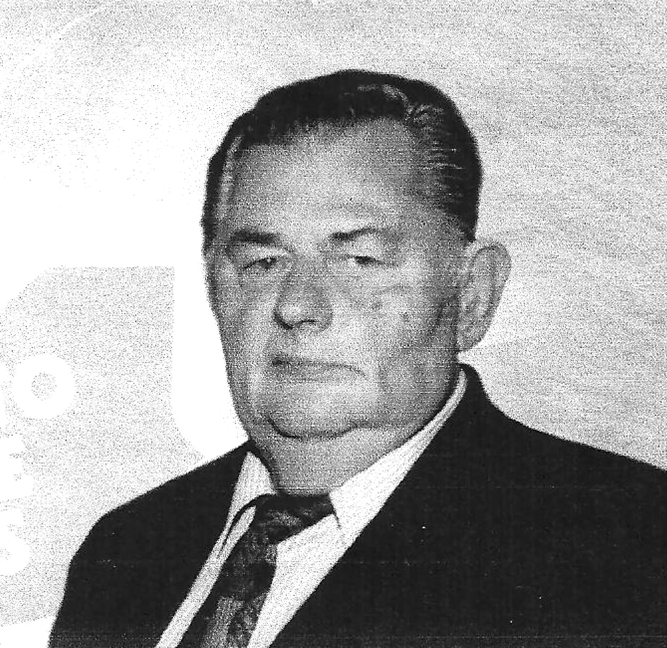 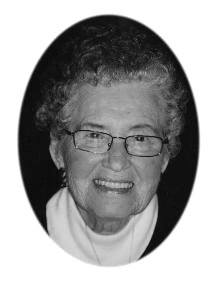 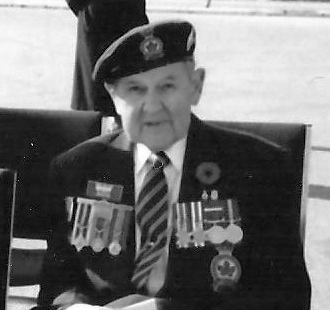 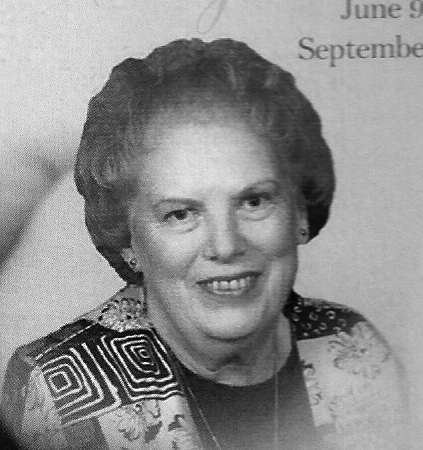 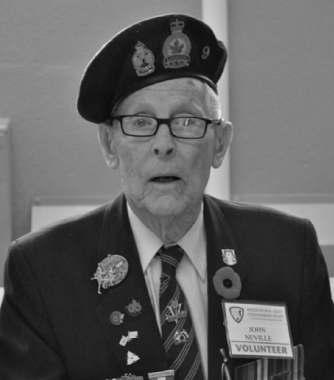 “THE SOLDIERS
NIGHT BEFORE CHRISTMAS”

Twas the night before Christmas, he lived all alone
In a one bedroom house made of plaster & stone.

I had come down the chimney with presents to give
And to see just who in this home did live.

I looked all about a strange sight I did see,
No tinsel, no presents, not even a tree.

No stocking by the fire, just boots filled with sand,
On the wall hung pictures of far distant lands.

With medals and badges, awards of all kind
A sober thought came through my mind.

For this house was different, so dark and dreary,
I knew I had found the home of a soldier, once I could see clearly.

I heard stories about them, I had to see more
So I walked down the hall and pushed open the door.

And there he lay sleeping silent alone,
Curled up on the floor in his one bedroom home.

His face so gentle, his room in such disorder,
Not how I pictured a United States soldier.

Was this the hero of whom I’d just read?
Curled up in his poncho, a floor for his bed?

His head was clean shaven, his weathered face tan,
I soon understood this was more then a man.

For I realized the families that I saw that night
Owed their lives to these men who were willing to fight.

Soon ‘round the world, the children would play,
And grownups would celebrate on a bright Christmas day.

They all enjoyed freedom each month of the day,
Because of soldiers like this one lying here.

I couldn’t help wonder how many lay alone
On a cold Christmas Eve in a land far from home.

Just the very thought brought a tear to my eye,
I dropped to my knees and started to cry.

The solder awakened and I heard a rough voice,
“Santa don’t cry, this life is my choice;

I fight for freedom, I don’t ask for more,
My life is my God, my country, my Corps.”

With that he rolled over and drifted off into sleep,
I couldn’t control it, I continued to weep.

I watched him for hours, so silent and still,
I noticed he shivered from the cold night’s chill.

So I took off my jacket, the one made of red,
And I covered this Soldier from his toes to his head.

And I put on his T-shirt of gray and black,
With an eagle and an Army patch embroidered on back.

And although it barely fit me, I began to swell with pride,
And for a shining moment, I was United States Army deep inside.

I didn’t want to leave him on that cold dark night,
This guardian of honor so willing to fight.

Then the soldier rolled over, whispered with a voice so clean and pure,
“Carry on Santa, it’s Christmas day, all is secure.”

One look at my watch, and I knew he was right,
Merry Christmas my friend, and to all a good night! 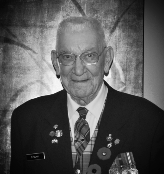 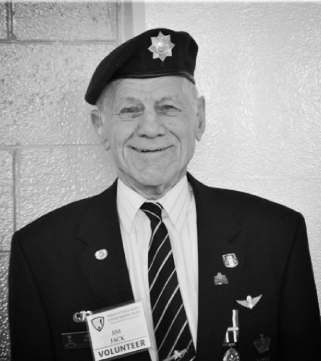